Maybe it’s the narcotic effect of wall to wall news coverage of the pandemic, but something obvious escaped my attention until this morning. I hadn’t quite figured out why Donald Trump has mulishly refused to provide a full press national strategy for production and distribution of vital materials and resources. Of course, it’s because he sees the United States in purely Electoral College terms. The states, like New York, California and Washington that he castigates, he knows he can’t win In 2020.

The phony federalism argument, “Let the states do it” is a complete smokescreen. He will give Governors in those states that he thinks he can win, as much cover, autonomy and assistance as he can without unmasking his malevolent obsession to win the White House. So, it’s not mere incompetence, narcissism or cronyism that has motivated him to persist in his fractured program and has him playIng the Wizard of Oz. It is a carefully calibrated effort to use the pandemic as his re-election strategy. 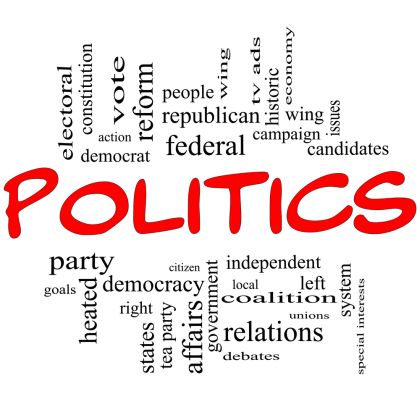